Frank Peluso started his career in the printing industry, newspaper photography and motion picture editing. After graduating from New York Institute of Photography, he became a staff photographer for the RCA Corporation. 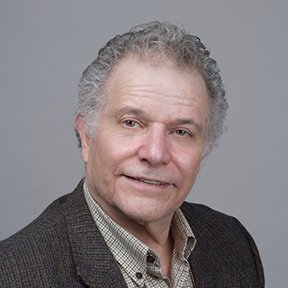 Frank is currently teaching digital photography at Middlesex County College, Edison, N.J. and at The Arts in Stockton. He’s a frequent lecturer and judge for colleges and organizations throughout the New York metropolitan area. Frank was chosen to judge New Jersey’s First State Calendar Competition, the Hunterdon Living Photo Contest, The New Jersey VICA Awards, the JASPER Awards, The New York Festivals Advertising Festival, The Grounds for Sculpture Annual Photo Contest and is a former member of the Fuji Talent Team.

A winner of over 50 awards and medals for outstanding work in photography, he was voted Photographer of the Year, 1977 by the IPNJ, won the prestigious Lew Kraut Award for Dedication & Commitment to the Creative Community by the ADCNJ in 2009 and was named Entrepreneur of the Year in 1998 & 2009 by the Hunterdon County Chamber of Commerce.

Ask about our 10% discount to all new clients for their first job.